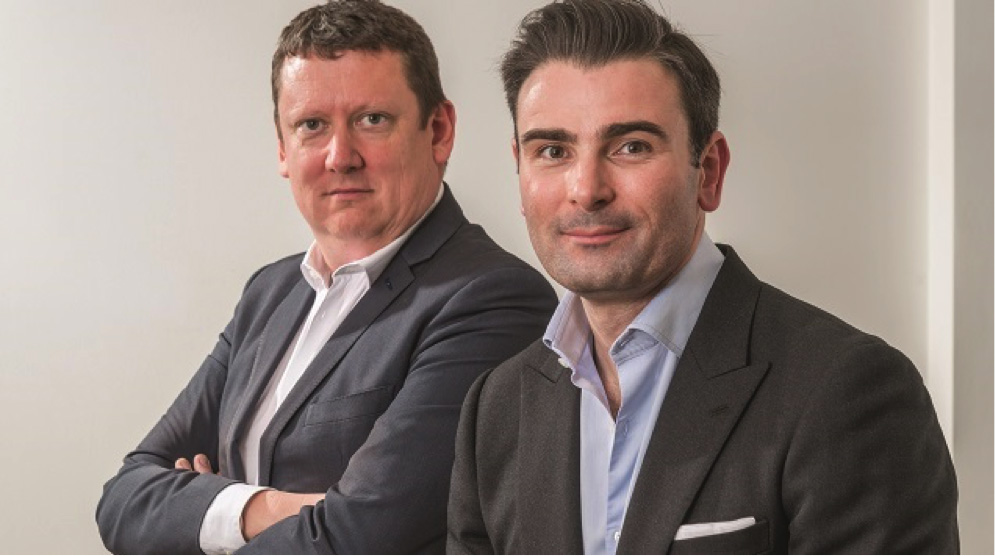 Build-to-rent management companies, which brand and operate schemes on behalf of investors, are increasingly in demand in the UK as the first generation of major build-to-rent schemes begin to complete. For example, M&G Real Estate recently appointed LIV to manage  its growing portfolio.As well as the management platform, the new venture, which will trade as Atlas Residential, will offer a consultancy service to domestic and overseas institutional investors that are seeking to amass build-to-rent portfolios in the UK.

Jonathon Ivory, Atlas Residential managing director and president of the UK Apartments Association (UKAA), said the partnership was “borne out of a belief that the UK property management business model is ill-suited to the operation and management of build-to-rent”. He added: “But at the same time importing the American multi-family model wholesale would be inappropriate.”

Unlimited potential
The new venture has not set a target for how many properties it would eventually manage but it was “potentially unlimited”, he said.“The business will be as large as the build-to-rent sector becomes, and we are not the sole drivers of that,” he added. Simon Halls, chief executive of Wildheart, which currently manages about 3,000 flats in the UK, added that it “seemed logical to work in partnership with someone with Atlas’s level of experience.” The new venture was already in conversations with several investors and would be announcing its first deals shortly, he said.

Separately from the joint venture with Wildheart, Atlas is acting as a developer and investor on two build-to-rent projects in Birmingham and Southampton, which have a combined 600 units. It will continue to develop and invest outside of the Wildheart partnership in future.